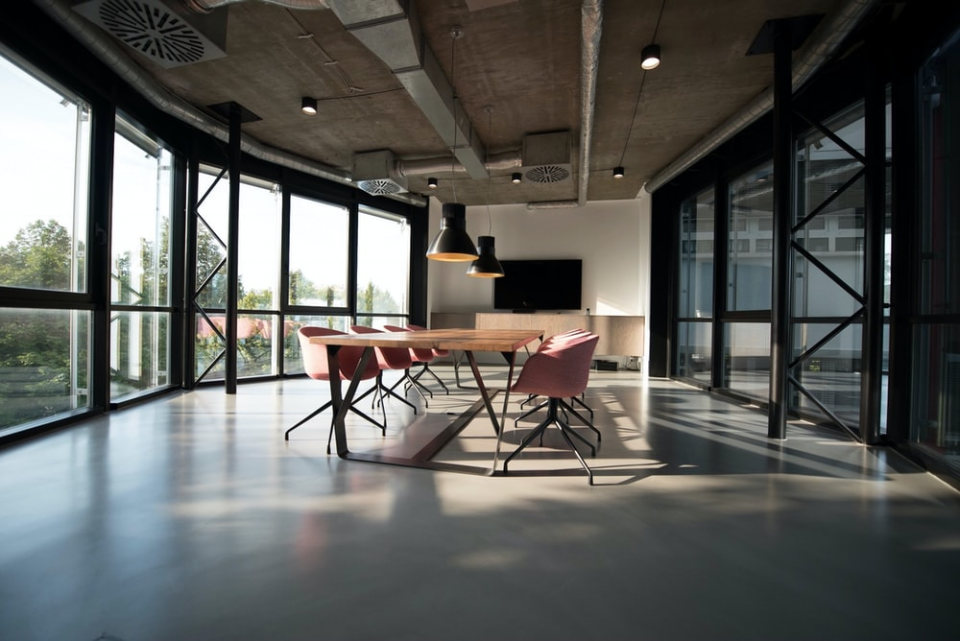 It’s not easy presiding over a meeting, especially if there are many people in the room. Everyone wants to speak up, and you have to manage to discuss several agenda items in a limited time. It would help if you balanced your time to speak in giving the floor to the other people in the room. There are no rules on how you will provide the meeting. There are also cultures in every work environment that you have to consider. However, you have to try to avoid being passive-aggressive if possible. It’s an attitude that doesn’t help at all.

When you want to say something, you have to be direct about it. Whether it’s good or bad, you need to be authentic. The receiver will most likely accept what you say if you’re honest about it than if you’re sarcastic. Your sarcasm is also not going to help move forward the conversation. If anything, you might only get a terrible reaction from the other side, and it could stall the conversation.

You have terrible facial reactions

You might also be unaware of your facial reactions. When someone else speaks, you have to control your face. Listen intently before you react. When you frown or raise eyebrows, you could send a different message to the other person. Nod your head in agreement or maintain a poker face.

When things don’t go as planned, you have to take responsibility. Even if other people caused the failure, you’re still the leader. You must take ownership of what happened and find a way to be better moving forward. Passing the blame to other people could only hurt them. It also hurts your integrity. It shows your lack of responsibility and leadership.

Apart from blaming others, you also make excuses. It’s another example of a passive-aggressive behaviour since you allow others to suffer because of your mistake. Instead of making excuses, you have to accept what you did and move forward. You can explain what happened, but don’t sound like you’re making excuses for your terrible behaviour.

Your compliments are insincere

When you compliment someone in the room for doing a good job, you have to be sincere. People can pick up the tone of your voice if you’re insincere about it. If you don’t think that the person deserves commendation, you shouldn’t do it. It’s better than making that person think that you appreciated the action when you didn’t. It will also help the recurrence of the wrong behaviour.

It helps a lot if you practise at home. You don’t need to wait until you’re in the meeting to learn how to manage it. You can also try to improve your public speaking skills since it involves body gestures and facial expressions. Don’t forget to invest in a projector ceiling mount in your office so that you can easily conduct any presentations. The focus should be on what you have to say instead of other unnecessary issues. Being passive-aggressive might only derail the success of the team.